Sometimes are the subjects that choose us and not the other way around. Our visual culture, our aesthetic taste and what we read, lead us to look for something. Looking back through my archive I found the rots to this project. Those are subtle traces, but they are there. The conscience of that seeking arrives later. And like everything else it come naturally. In March I captured the first photograph that really boosted a work in such forms. From there yes, it was a long journey.

How to create something new from what is elementary to us? In surrealism juxtaposition of different elements was used to shock or reveal something. Introducing a human figure in the landscape, the landscape stops being just a landscape, became something else entirely. Quoting Arno Rafael Minkkinen (2015) “a image containing just the human form and nature in its most primordial state could have been created 500 years ago if photography was already invented”.

Of that process emerge more than a thousand images that lead to a set of only five. In edition, it became quite clear the body and soul of the work. The ocean. The dunes. The mountain. The plains. The forest.

Conceptually defines the notions of time and space. A floating time, that moves “both in a linear chronology, through the moments captured in each image” and horizontal through the different images “until the series as a whole can be read as a film in which events are recorded simultaneously” (WITTMANN, 2009). In that way “the permanent disappearance of time” stand out, in the absence of the “concrete connection between space and time”. Spatially refers to the primordial space, where Man has his roots fixed, nature.

Physis. From ancient Greek, nature. Its meaning doesn’t confine to only one word. It summarizes the question “Where do things come from?”. Heidegger (2004) says that “the West and Europe are in the most intimate march of their originally philosophical history” when we question ourselves about the being of things, we are inevitably in the field of questioning Greek. We are Greek in our essence. If the first big question, raised by philosophers was about Nature, we are facing the origin of man’s thought. Physis is dynamic, it implies movement.

These photographs are a visual journey. A journey that takes us back to the beginning. This principle in which the relationship between Man and Nature predominates. The Man who lets himself be amazed by the spectacle of the world. The Man who questions himself for the first time about the being of things. Almost like a dive in the past. A return to the Origins.

Final year project carried out within the Professional Photography Course of the Portuguese Photography Institute. 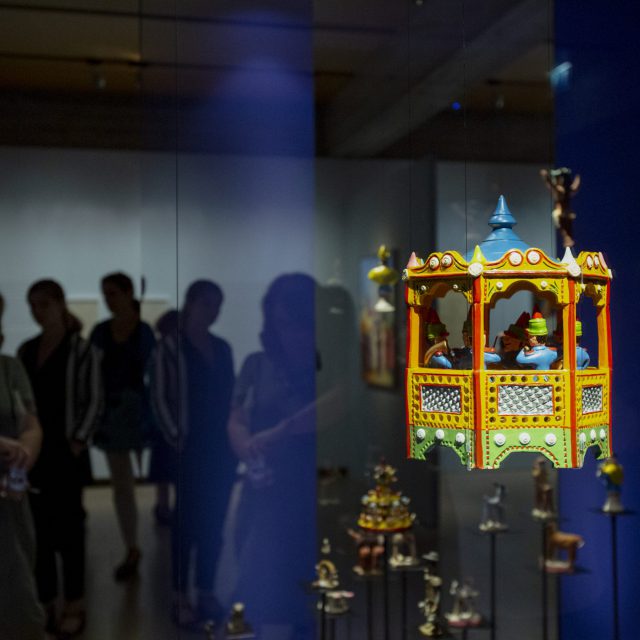 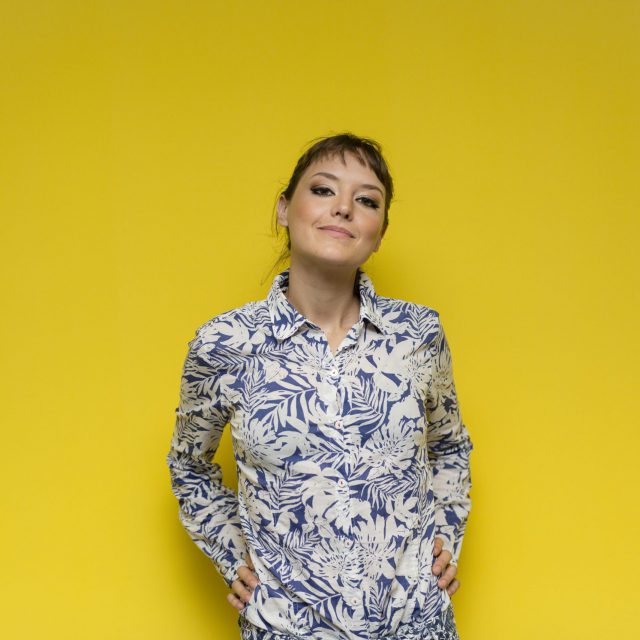 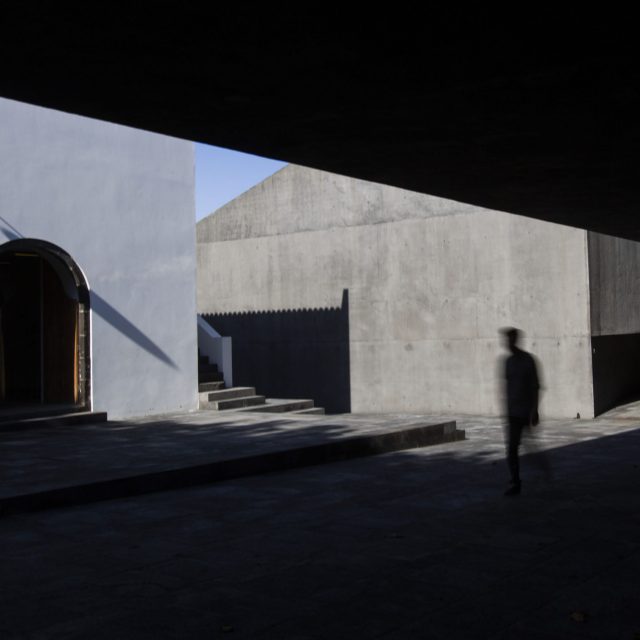 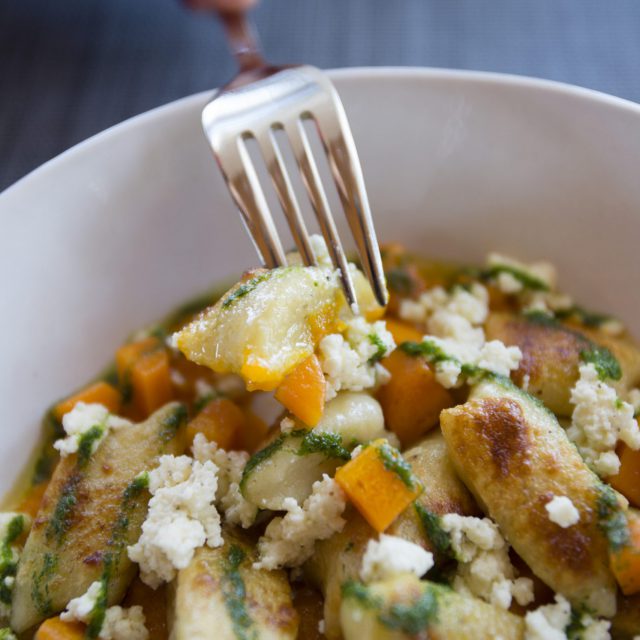 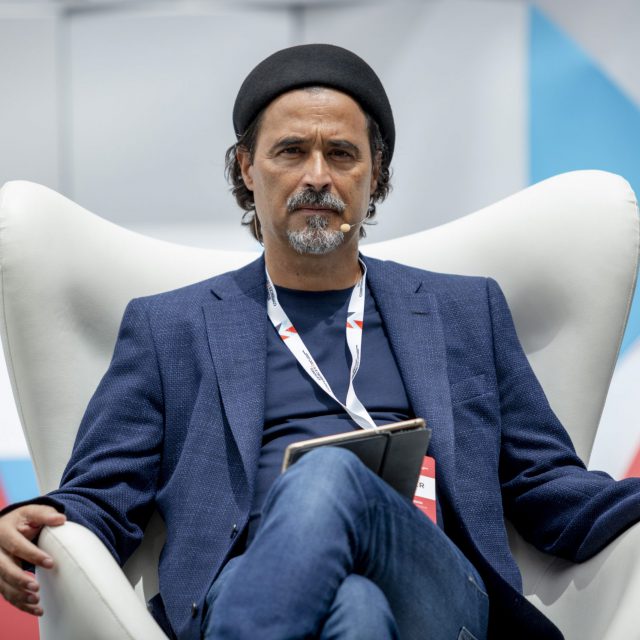 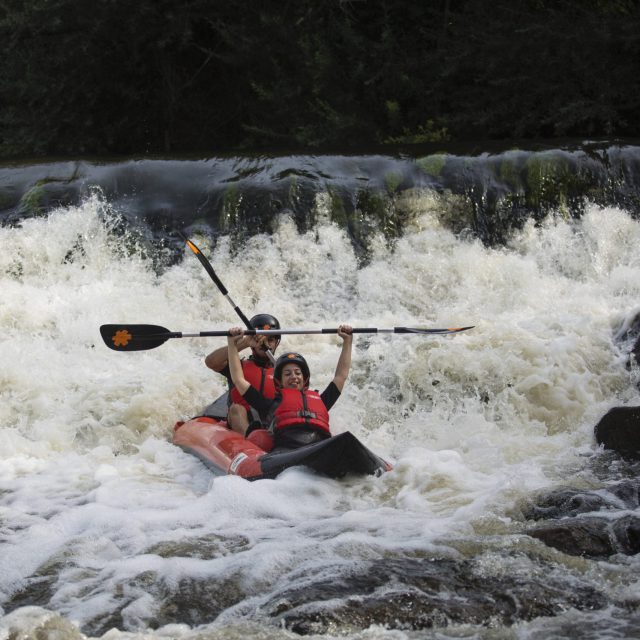